How an Extension/Loft Conversion Can Keep the Peace

With an ongoing housing crisis across the UK, many families are turning to an extension or loft conversion to create additional living space in the home.

This approach makes sense, not only to save money but also to ‘keep the peace’ when conditions become too cramped. 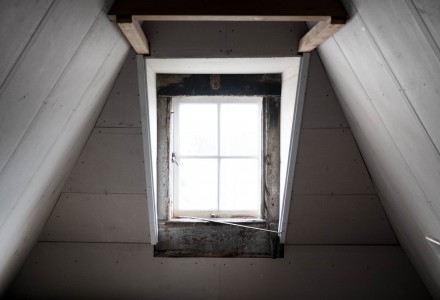 Behind this new trend is a lack of affordable homes in the UK. The number of new builds required is somewhere around 250,000 per year, with local planning authorities struggling to cope with demand.

School leavers and graduates are affected most by the lack of available properties. Over the past quarter of a century – during which house prices have risen at a higher rate than wages – more youngsters are still living with their parents into their late twenties.

With a loft conversion or extension, they’ll have their own independent space whilst being able to save up with more ease. Many prefer this to the rental sector, where forking out ‘dead money’ makes it tougher to afford a home or mortgage in the long-run.

There’s also a growing number of older parents moving back in with their children; it’s currently estimated that nearly a million adults aged between 35 and 64 have at least one parent living with them at home. This trend may be sustained as average life expectancy continues to rise. 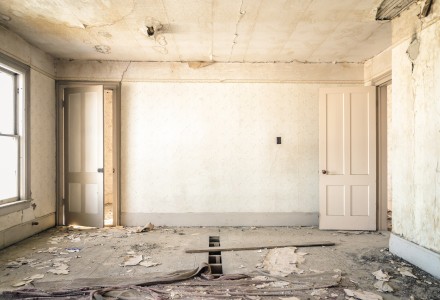 Simply put, a loft conversion or extension is less expensive than moving to a bigger house. Of course, a larger property is likely to cost more than your current home, whilst stamp duty, legal fees, estate agent charges and removal services soon mount up too.

There’s also far less hassle involved, especially as the majority of extensions and conversions won’t require planning permission. However, it’s recommended to ask a professional conversion specialist or your local authority to make sure of this.

You may be concerned that the conversion/extension isn’t needed as your child may move out soon anyway. Remember, new rooms can be converted back into an office or simply used as a spare bedroom once they’ve eventually left the nest.

Recent research shows that a home extension or loft conversion adds £40,000 onto to the value of an average property. Should you decide to sell in the future, additional rooms are more appealing to investors, especially in the buy-to-let sector.

Also bear in mind that an en-suite can be integrated into a new bedroom. As many arguments occur over bathroom usage, this is a great way to reduce minor quarrels. 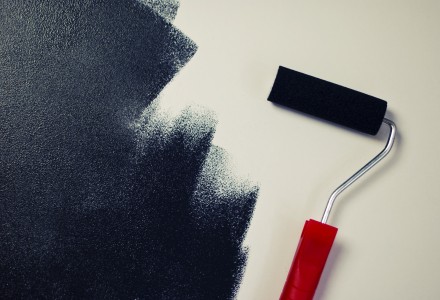 Family disputes in crowded households are a common occurrence. As children grow up and become more likely to stay put, homeowners should seriously consider an extension or loft conversion to alleviate these pressures.

Youngsters will benefit from having their own personal space and independence, especially during adolescence, whilst remaining in a safe environment under your guidance.

They create space and add flexibility to the current household, an ideal solution opposed to the cost and hassle of moving out entirely.

If you’re ready to for a loft conversion or home extension, get in touch for a chat.

If your extension does require planning permission, the government has announced a fast track system which is being trialled.