London’s Housing Crisis Would Be Solved If All Lofts Were Converted!

With an estimated 8.7 million people living in London but only around 3.5 million homes at the same time, there’s a distinct lack of room to put people. However, this isn’t taking loft space into account – a living area often ignored by homeowners and landlords alike.

In fact, if all the unused loft space in the capital was to be converted, London’s housing crisis would be resolved overnight. It’s certainly something to consider as both a practical measure but also as a fantastic way to save money.

For many domestic Londoners, a home in the capital could cost up to 10-15 times their annual earnings. Rents have also increased around 50% since 2007, pushing down disposable income even further.

Not only is there a lack of homes in London, but new-builds are more expensive than a typical earner can afford. This is why around three-quarters of new properties have been purchased by wealthy foreign buyers in recent years. 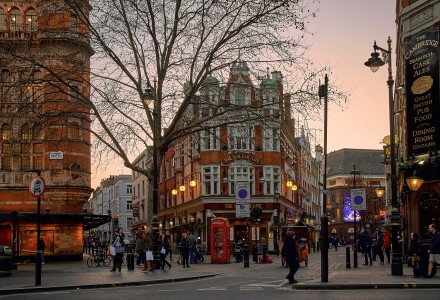 Despite Sadiq Khan promising to build 50,000 new homes a year throughout his reign as London Mayor, it remains unclear whether he can fulfil this promise. What percentage of these new-builds will be deemed ‘affordable housing’ also remains to be seen.

So, if you’re concerned about housing in London or simply want to extend your property portfolio, a loft conversion may be an option worth looking at.

Benefits of a Loft Conversion

With the London population growing at a rate faster than houses are being built, combined with high levels of immigration, any opportunity to find new living space is welcome.

There’s also the cost factor to pencil in. With the average house price at nearly £600,000 across the capital, there’s substantial amounts to be saved by converting space you already own.

Furthermore, a loft conversion may add as much as 20% onto the value of your property, generating a very worthwhile return on your investment. 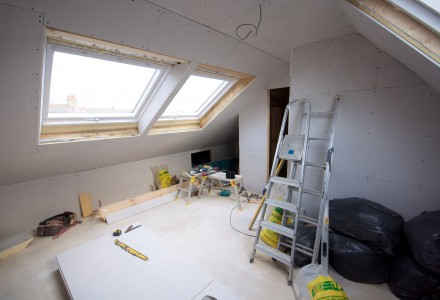 Landlords being squeezed by new government measures will also benefit greatly from a loft conversion, especially in London where single-room rents fetch around £750 per month.

For young adults still living at home and finding it difficult to step on the property ladder, a conversion makes perfect sense. Utilising the additional attic space creates a den-like area, providing extra privacy without losing the home comforts we all appreciate from mom and dad.

For lofts with sufficient space, you can even integrate a toilet, shower room and kitchenette for added autonomy. Although obtaining planning permission for such a venture is rarely required, it’s advisable to use a professional construction company to assess the building specifications before any work begins.

It pays to seek various quotes before going ahead with a loft conversion. Remember that a reputable firm will employ an experienced surveyor to assess your building, insulation and ventilation requirements before quoting a price.

The cost of your loft conversion will vary depending on the size and condition of your property. However, despite the initial outlay, you’ll be creating additional living space without the expense and hassle of moving home entirely.