DIY? Sometimes it’s Better to Call in the Professionals 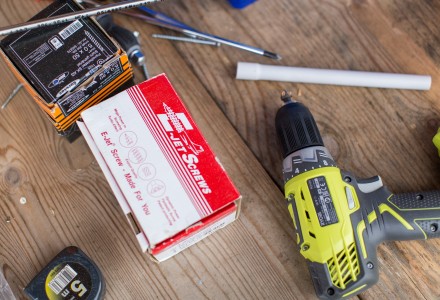 It’s not uncommon for homeowners to tackle installations and repair jobs on their own, usually just to save money. For men and women across the country, it can be a pride thing as well. Either way, depending on the task in hand, serious thought should be made as to whether you should go it alone or call in the professionals.

Although DIY home improvements provide a sense of accomplishment, a substandard job could be detrimental in the long-run. In some cases, shoddy DIY work can even be dangerous for you and your family. Future amendments will come at significant cost also.

That’s why it’s sometimes best to call in the professionals.

In a recent study by money saving experts Voucherbox.co.uk, around half of those surveyed claim they are either good or very good at DIY. However, as the study also found 34% have suffered a DIY disaster in the past, maybe we’ve a tendency to ‘big up’ our handyman skills.

Perhaps more worrying is that, out of those who claim they’re terrible at DIY work, 39% are still prepared to give it a go. This could be potentially dangerous given the circumstances, as well as expensive – 17% have had to pay sums up to £500 to fix their initial attempt!

All in all, this resulted in a fifth claiming they were only going to use a professional tradesman from now on.

The main reason for DIY is usually to save money. However, the survey found that 40% of do-it-yourself jobs cost more than expected. In fact, 29% of people believe they’ve actually lost money by not hiring a tradesman.

Savings can also be counted in the time spent on the job. Nearly half of those surveyed underestimated how long their particular DIY task would take, again suggesting that hiring a professional is the best option. 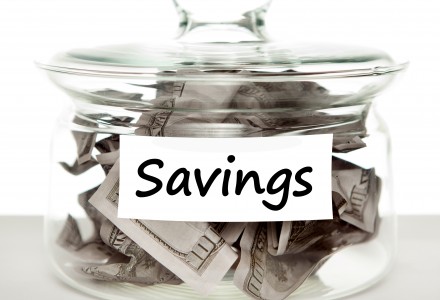 Never mind the money and time a professional will save; the most important thing they’ll assure is a safe job.

When it comes to any electrical, gas or plumbing work, we strongly advise not attempting tasks yourself. Inept work, no matter how small, has the potential to seriously injure inhabitants and severely damage the property.

The general manager of Voucherbox, Marco Piu, said on the matter:

“Re-decorating is on the agenda for the majority of Brits. However, our survey revealed several unfortunate incidents which are often the result of inexperience. Professional help is always recommended”

When it comes to major construction work on your home, be it an extension or conversion, we offer a full building service here at MPK. We have you covered every step of the way –  from architectural drawings at the planning stage, to structural guarantees when we’re finished.

Many of our jobs involve a change to the boiler or gas supply, for example. For safety reasons, we advise not to approach these tasks yourself. We can also fit interior accessories such as wardrobes, window blinds and utility appliances on your behalf.

As the Voucherbox survey shows, although going it alone may save a bit of money, it’s probably not as much as you’d assume. Likewise, many of us Brits aren’t as accomplished as we think we are, meaning DIY mistakes will cost to be professionally rectified in any case.

Do you need to call in the professionals? You can get in touch with us here.

One DIY job that will be due in autumn is cleaning your gutters. If you’re considering doing this yourself, take a look at our handy guide.